You have probably visited the Sheep Meadow and the Shakespeare Garden. Both are a great testament to the greatness and outdoor beauty that is Central Park. If you think that is awesome, you have not seen the best that Central Park has to offer. There are tens of other great places that you can visit and dozens of different activities that you can engage in while on your Central Park bike tours. All you need to do is grab a tour guide and enjoy the full Central Park experience. Here are some of the best hidden spots that you will visit with your tour guide.

Lovers of water, Central Park is home to five magnificent waterfalls most of which are the in the Northern part of the park which is known as the Ravine. The entire area is man-made and is designed to mimic a walk through the Adirondacks. The interesting part about the falls in the location is that the water that flows through the falls is New York City’s drinking water. The water is delivered through a hidden pipe. Your guide should be able to share more interesting facts about the waterfalls in the Ravine.

Central Park is built on the backs of well-wishers and lovers of nature. Initially, there were over 2,700 trees that were planted all around the park. Over time, the number has come down to a scanty 150 of the original trees. Over the years, there are many trees that have been acquired by the park’s conservancy or donated. The most interesting ones are the Yoshino Cherry Trees located on the east side of the Central Park Reservoir. These were a gift to the U.S by Japan in the year 1912. They are a true beauty to behold.

This one of a kind cave (not really called the suicide cave) has quite the history. It was first discovered when the park was first being constructed. It became a hive for rowdy youth interested in shady behavior among them being annoying women. In 1929, there were 225 men arrested at and around the cave for this behavior. It gets even better. In the early 1900s, there was also someone that committed suicide in the cave. To date, the cave is a pretty scary place and only the bravest dare to tread. Officially, it is known as the Ramble Cave and it is the perfect place for you to go if you’re looking for a blood rushing experience to add to your Central Park bike tours.

The Secret Christmas tree for pets 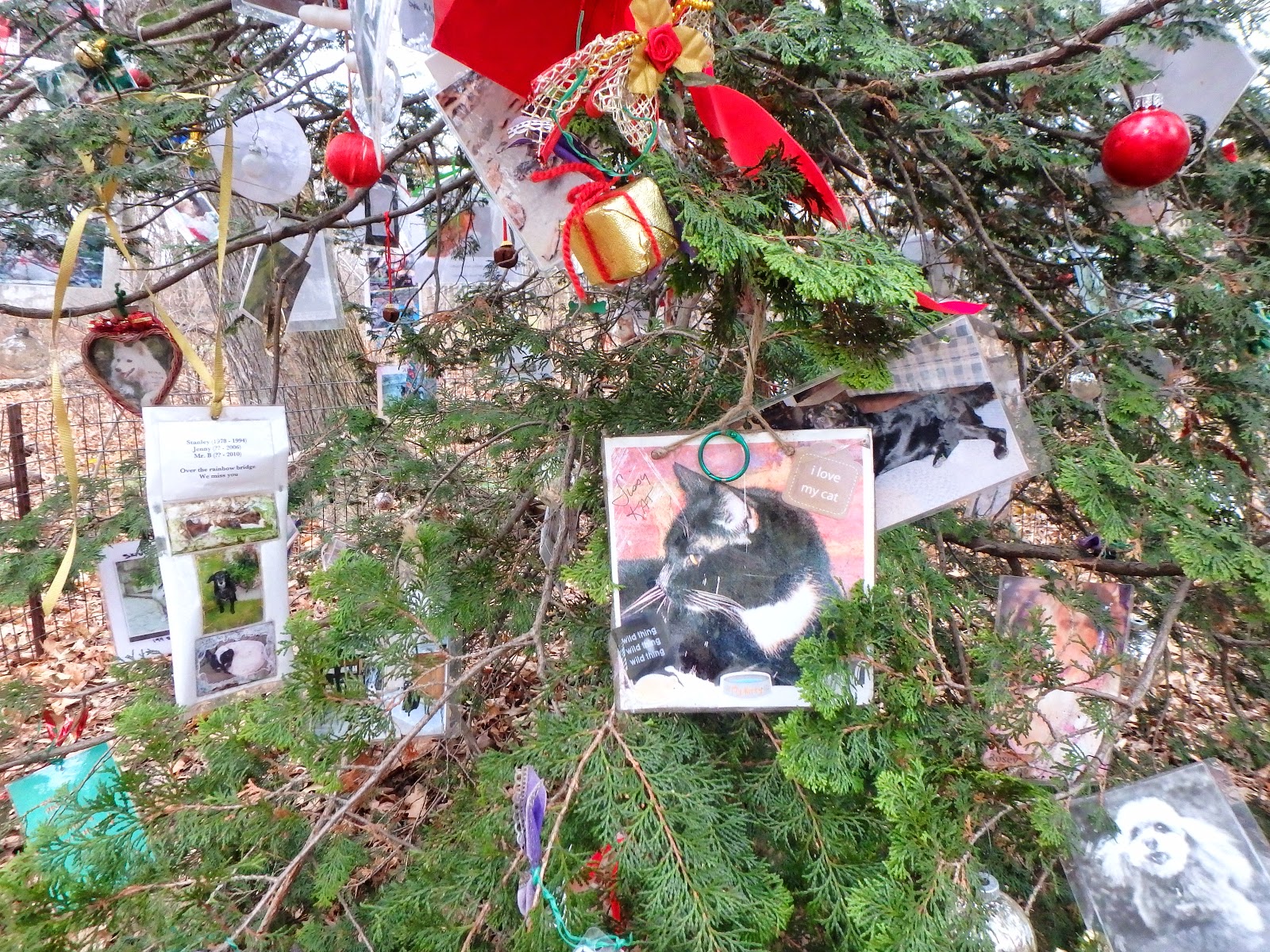 Apparently, the said tree is so well hidden that it is actually a secret. Every December, grieving pet owners go up to the tree that is located deep in the park to hang ornaments, photos and mementos for their lost and dead pets on the branches of the tree. If you take plenty of walks around the park and especially in the month of December, you might stumble upon the tree. Alternatively, a guided tour with a tour guide that understands the park well could make this much easier.

While walking around the park is a great way to kill time and associate with nature, if your intention is to take in the beauty and adventure that the park has to offer while on your Central Park bike tours, then, by all means, a tour guide will come in handy. It might cost you a little more but, the experience will be worth every penny.